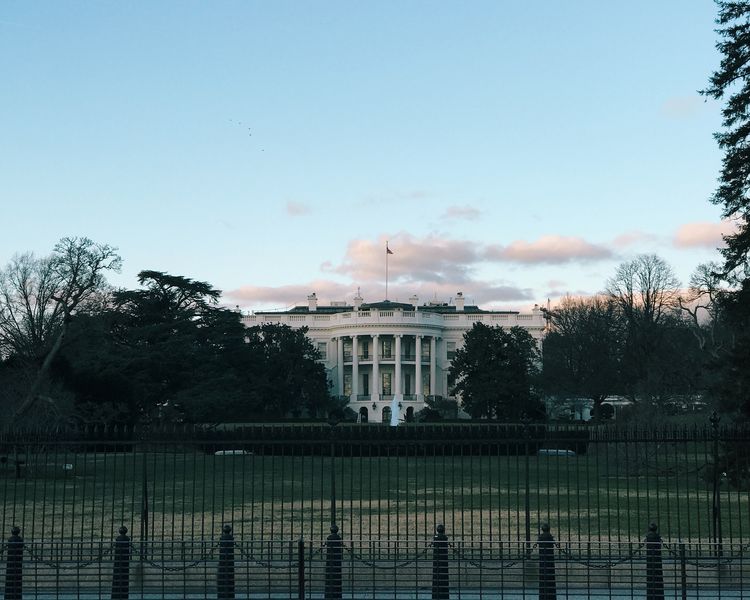 No, seriously. Thank you for your service to our country over the last eight years. History will eventually rank your Presidency against that of our other Commanders in Chief, but as far as I’m concerned, you’ve been a pretty darn good President. Certainly the best we’ve had in my lifetime, though that’s an admittedly limited perspective.

We don’t agree on everything, naturally. I wish you’d been able to close down the prison at Guantanamo Bay. Your expansion of the government’s surveillance apparatus leaves open far too many opportunities for abuse of those powers. Your administration’s use of drones to assassinate suspected terrorists raises all kinds of moral and ethical questions.

There’s more, but those are outweighed by your list of accomplishments: averting an economic depression, guaranteeing marriage equality nationwide, banning torture, expanding health insurance coverage to 20 million more Americans… The list goes on.

But despite all of the problems and setbacks and Congressional intransigence, you remain hopeful. After eight years, you still believe in the goodness of the American people and the promise of the American Dream. You’ve not let cynicism creep in and erode that faith in your fellow citizens. That’s worthy of admiration and is certainly something I need to keep in mind.

Eight years ago, you inspired many of us with your campaign’s theme: Yes, we can. Eight years later, your message has only grown in importance.

After your farewell address, you wrote:

My last ask is the same as my first. I’m asking you to believe—not in my ability to create change, but in yours.