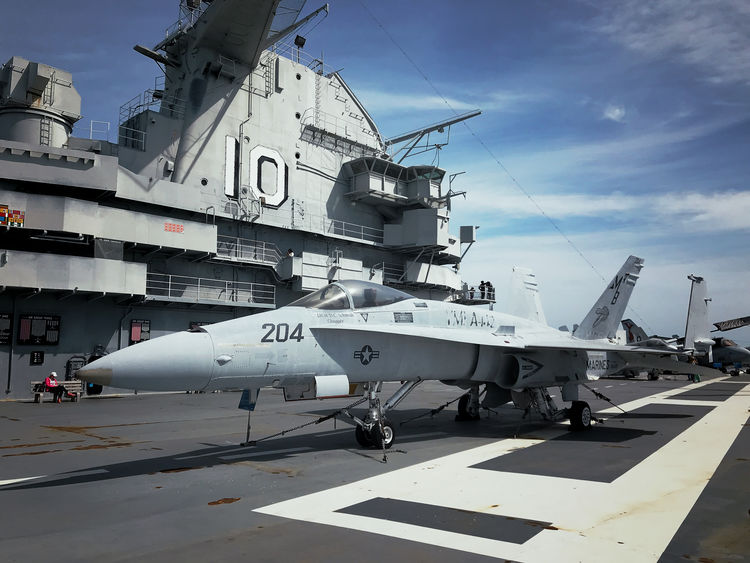 Originally produced by McDonnell Douglas, the F/A-18A Hornet has been in service since the late 1970s. Based on the design of the Northrop YF-17, the Hornet and its variants have flown around the world and appeared in quite a few films.