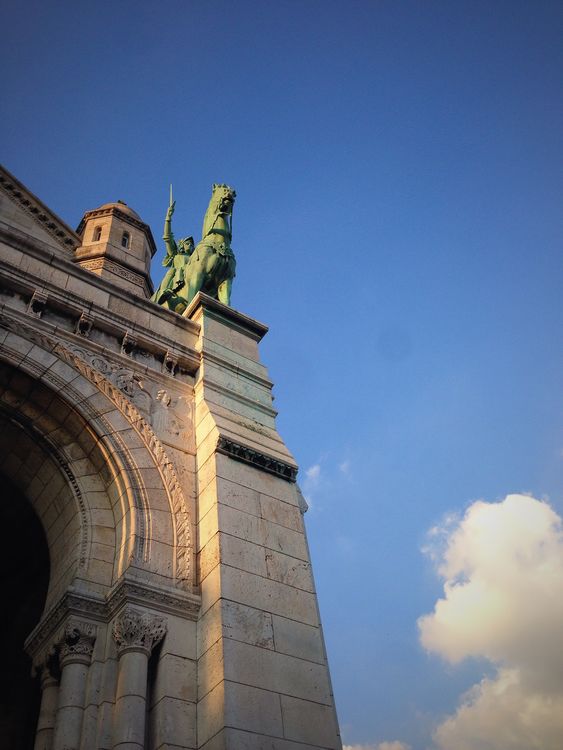 One of France’s national saints, Joan of Arc fought in the Hundred Years’ War before being captured, tried for heresy, and executed by the English at the age of nineteen. Five hundred years later, she would be canonized by the Roman Catholic Church.